Note: The app is no longer available.

Since September 2010 Christchurch has been hit by a number of large earthquakes and a lot of the inner city has been demolished to make way for reconstruction. Even for people who have lived in Christchurch all their lives it is difficult to walk through the earthquake damaged city and remember what buildings used to be there.

CityViewAR is a mobile AR (augmented reality) application that allows people to see how the city was before the earthquakes and building demolitions. Using an Android mobile phone people can walk around the city and see life-sized virtual models of what the buildings looked like on site before they were demolished, and see pictures and written information. Hundreds of 3D models of key city buildings have been made available from architect Jason Mill of ZNO, while the Christchurch City Council and Historic Places Trust have provided photographs and building histories.

CityViewAR is based on the HIT Lab NZ Android AR platform which uses the GPS and compass sensors of mobile phones to enable virtual information to be overlaid on live video of the real world. Android AR makes it easy for Android developers to build their own outdoor AR applications. The software was previously used for showing individual buildings, but this is the first time that it has been used to show dozens of buildings at once, and the first time in world that mobile phone AR has been used for earthquake reconstruction.

The application was developed at the Human Interface Technology Lab at the University of Canterbury.

This project is partially sponsored by: Vodafone New Zealand, Ltd. 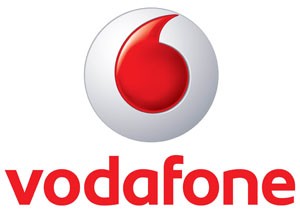